← more from
The North Quarter

from Unfinished Theory EP by Redeyes 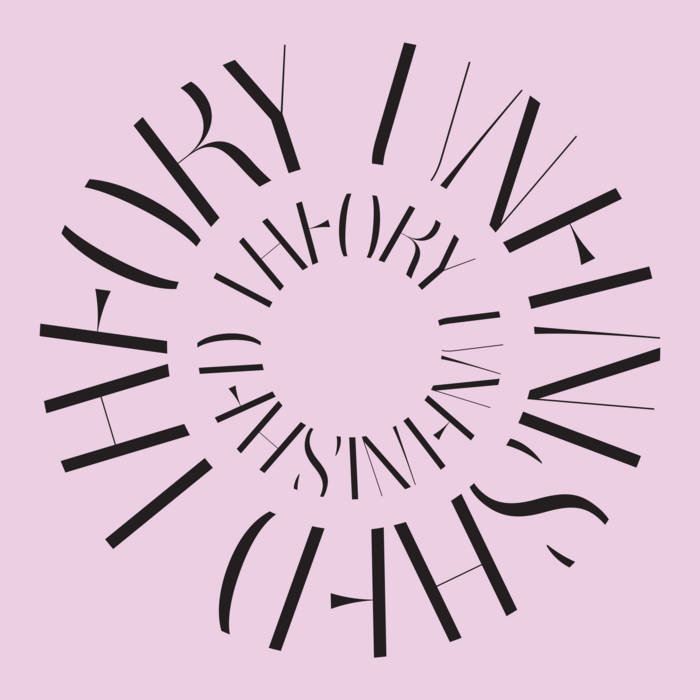 Although France might be considered peripheral in the Drum & Bass scene, Toulouse- based producer Redeyes has consistently been on the forefront of the genre since his breakthrough in 2006. Initially starting as a DJ, Julien Salvi soon found his way to the studio, fine-tuning his own blend of soulful music. ... more

Bandcamp Daily  your guide to the world of Bandcamp

New sounds from Mavi, Ivy Sole & Moderator, plus AJ, the One joins the show, for her latest release